I've gotten behind again. After a good night in Urfa, after breakfast we went to Harran. It is a unique area, the only one where they made their houses to look like big beehives. There is an archaeological site there, built in around 700BC as a temple to the god of the moon. A Byzantine emperor destroyed it in 382 AD. The fortress, built on the ruins of the temple, was restored when the crusaders came. The beehive design of the houses first started in the 3rd century BC but the ones presently are only a few hundred years old. They think the design comes from a lack of wood in the area and the ready supply of building materials from the decaying fortress. At any rate, they look pretty neat. Since people are living in them, there is one open to the public to see what they look like inside. We got to try on robes and head covering to take pictures. I didn,t take a good picture so I won't post it. After wandering thru town, we headed back to Urfa and then to Cappadiccia for the night. It was an eight hour ride which could have been very boring but technology saved the day. Nihat sat in the back of the van with us and we all whipped out our computers and shared pictures. I saw Nihat's wedding pictures and pictures from guiding in east Turkey. I saw Cindy and Son's wedding pictures and their trip to China, and I showed pictures of my son's wedding and my last raft trip. We had great conversations and the time went quickly. When we got back to the cave hotel, Son and Cindy said goodbye because they were staying while I was leaving the next day. I hated to see them go and wondered what was next. 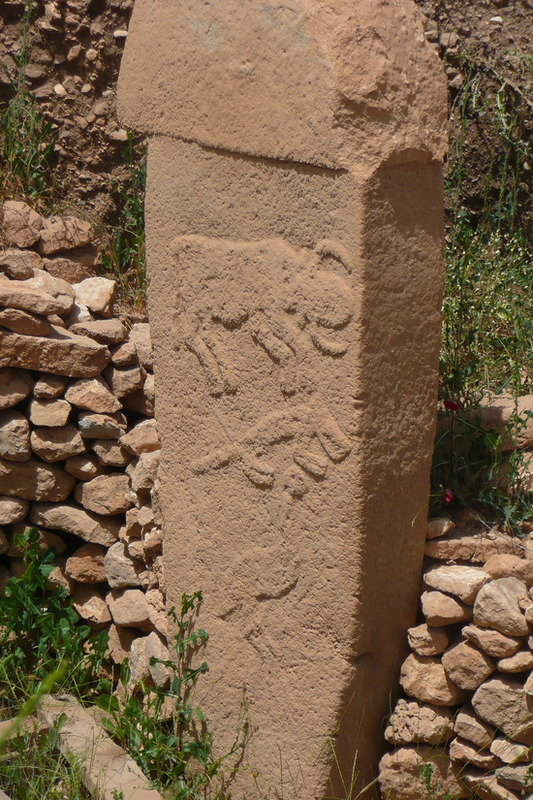 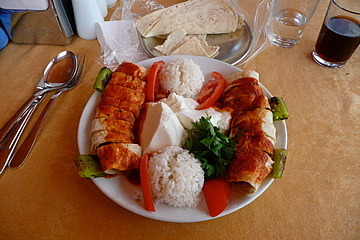 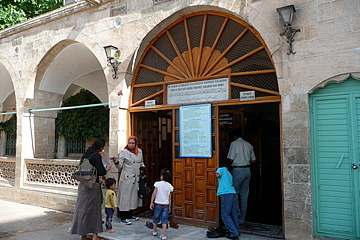 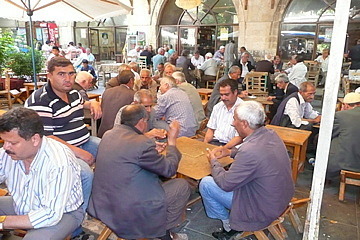 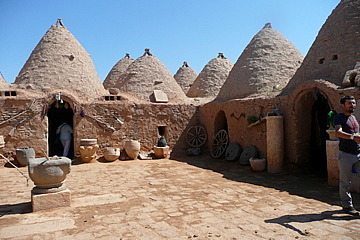 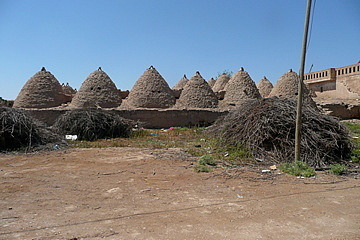 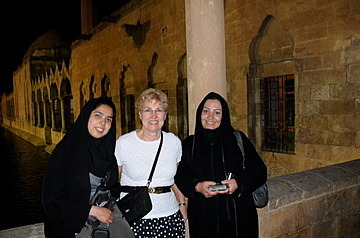 Moslim women wanted to take a pictues with me