Things are not always as they seem. I thought I would be on a two week trip with a guide and other travelers. Not so! My first clue was when no one showed up at 9 am as was in my itinerary. After calls from the desk clerk, at 9:30am a guy showed up and I followed him to a different travel company. Apparently they sub contact the city tours. After I calmed down and accepted was is, I met up with my group after free time in the spice market. The group was about 24 and we went on a tour boat on the Bosphorus Strait. This body of water separates the European side of the city from the Asian side. It also connects the Black sea to the Sea of Mermara that connects to the Agean Sea. It makes this a major shipping lane especially for Russian ships. It was fabulous weather and a wonderful view of the city and high end hotels and lavish homes along the waterway. We then were taken to a place where we were served lunch. That's when I met Varsha. She is from India and was also traveling alone. We hit it off so she has been nice company. After lunch we were driven across the bridge to Asia and got a tour of the Sultan's summer palace that we had seen from the boat. It is incredibly lavish. We also stopped at a view point looking back across the bridge. We had time to get a little tea. Varsha and I agreed to have dinner together. Fortunately her hotel is a short walk from mine. We decided to go across town to a lively walking street. Fortunately, Varsha has no trouble asking directions so we managed to take a tram and funicular to that street. It is an amazing place. It was loaded with people and all kinds of shops. I counted 3 Starbucks. There are lots of restaurants on the side streets. We found one that Varsha could eat at. She is a vegetarian and Turkish food is based on meat. People eat very late. We were the only ones eating at 8:30pm. Lots of tea drinking and backgammon playing. It was wonderfully noisy and you could hear music all over. We walked the length of the street and before we got on the tram, stopped in for a water pipe. Rick Steves says you have to try it. It is not a tobacco pipe. I picked strawberry. I'll just say it was an experience! Tomorrow is supposed to be a city tour if all goes well. We don't know if I will be on the same tour as Varsha but if not, we plan to get together in the evening. We plan to do the Turkish bath. 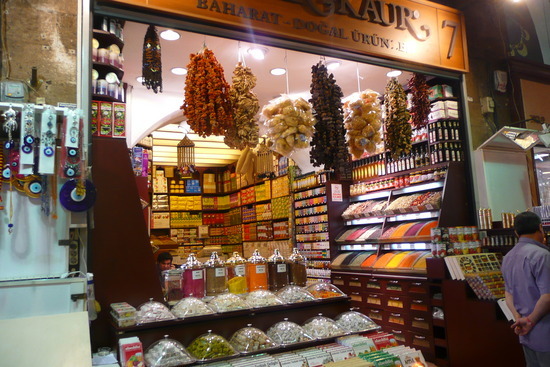 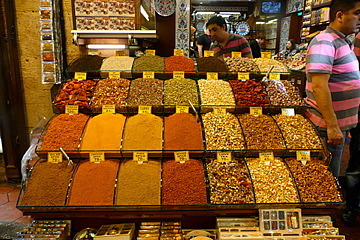 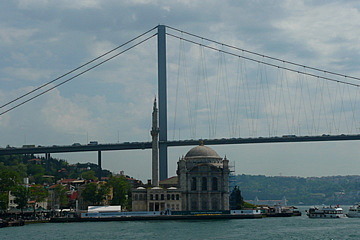 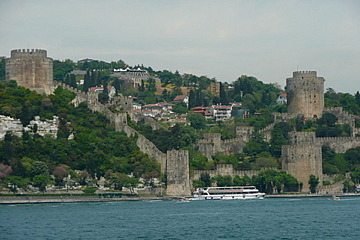 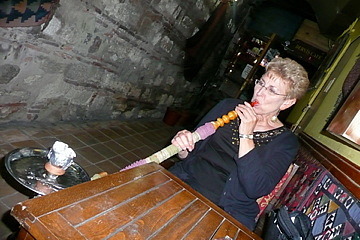